Nothing is ever new in this world and the current boom in electric cars is no exception – meet L’Oeuf, an electric concept car from 1942… 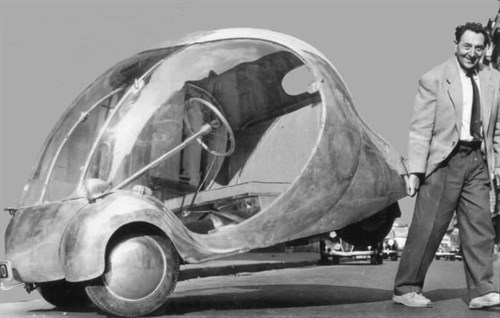 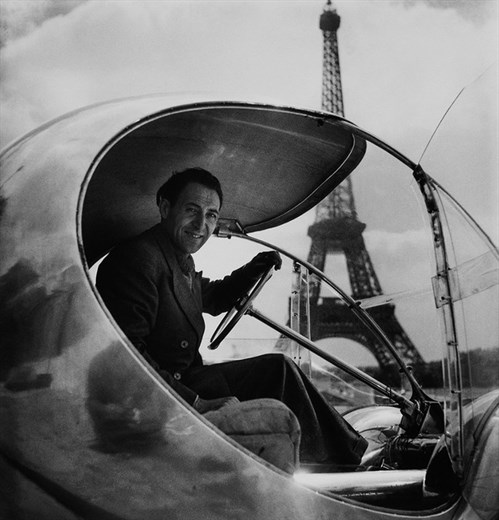 A three wheel, two seater electric minicar made from aluminium and plexiglass which was designed by Paul Arzens. A french artist, engineer and an industrial designer of trains and cars, Paul constructed L’Oeuf for his own use. Made in 1942 when Paris was in the grips of the Nazi invasion, petrol and materials were in short supply, Paul’s solution to his personal transport was the lightweight L’Oeuf which needed few materials to produce and had a amazing range of 60 miles and a top speed of 37mph with two passengers.

With it’s huge Plexiglas roof and doors the car had fantastic visibility. The rest of the body was hand formed aluminium in an egg shape tapering at the rear to cover the third wheel and the electric motor. The chassis was made of Duralinox tubing, a stainless steel, aluminium and magnesium alloy which is resistant to corrosion and it was attached to suspension on the rear wheel for good handling. The interior was very minimal, just a bench seat and steering wheel, this meant it weighed in at just 90kg, once the batteries were added it was still only 350kg.

Due to the war and the difficulty of getting materials only the one prototype vehicle was ever made, it received a lot of attention but was never developed any further. Arzens was obviously fond of his L’Oeuf as he kept it in his private collection until his death in 1990. It is now in The Cité de L’Automobile – The French National Motor Museum in Mulhouse,with some of his earlier car designs. 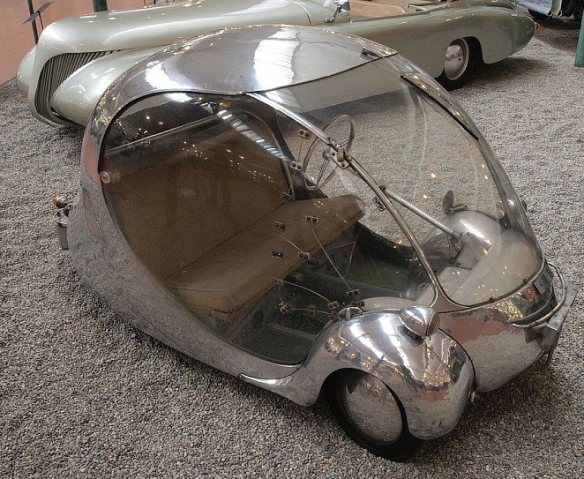 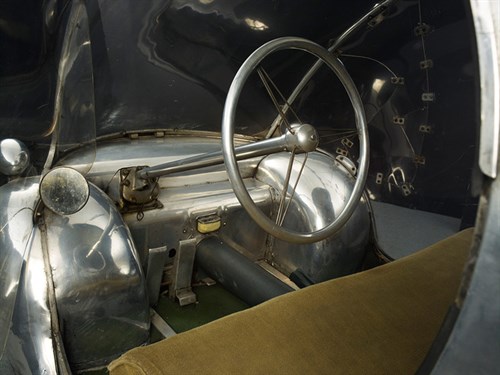 Many of the features in this early experiment – light, small, good visibility and a sense of fun – have found their way into the urban city cars of today.

The first in what will hopefully be another little series, featuring the weird, wonderful, unique and just a little wacky… 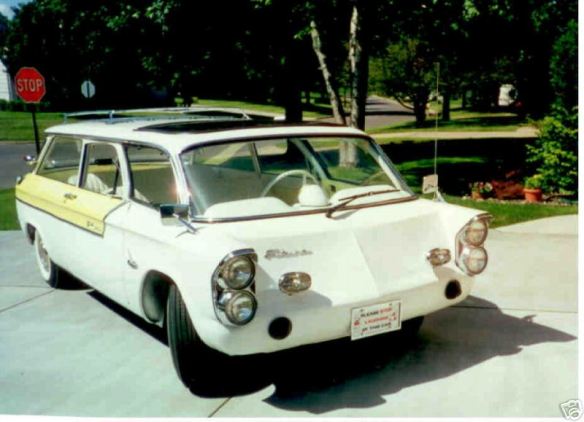 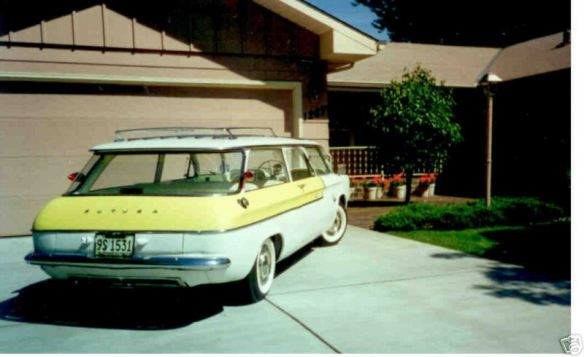 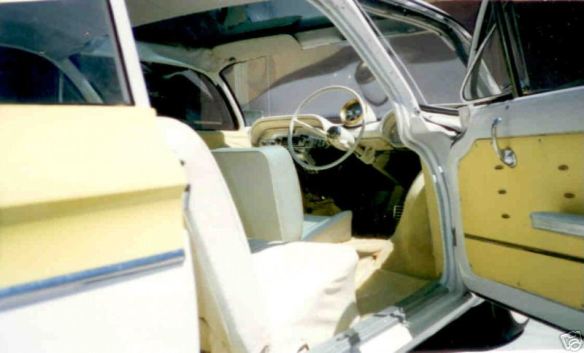 When we first saw pictures of this ‘Futura’ concept, I thought it looked a bit like an angular Multipla and certainly had the feel of some of the chopped Multipla Beach Cars. However this isn’t a carefully preserved concept car designed by the factory but is a one off made by an enthusiast.

Not a great deal seems to be known about it. The design, it would appear is based on some drawings produced for Kaiser Aluminum in the late 50’s. To persuade the American Auto Industry to use more aluminium, car designers Frank Hershey and Associates were commissioned to produce a portfolio of aluminium car designs to feature in promotional literature. The designs included a targa-top convertible and a station wagon. The one design that stood out was for The ‘Waimea’ a sort of van cut down to station wagon height. The design was credited to a Rhys Miller.

So lets jump forward to the mid 90’s when a slightly eccentric gentleman called Harry Larson of Minnesota decided that after restoring 5 cars in wanted to create one. He had a file of the Kaiser Ads from the  60’s, pulled out the Waimea and set about constructing one. He started with a Corvair Greenbrier Sportswagon from 1960. 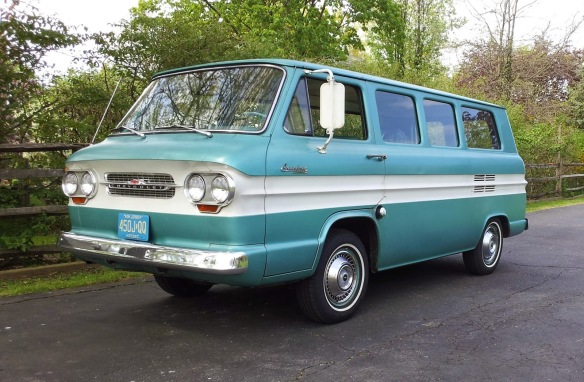 The Waimea was designed to give the driver as much vision as possible and so had the driver sitting in the middle with centre steering and a fully enclosed glass front area and glass sunroof. The car turned up at shows in Minnesota in the 90’s but then disappeared to be put up for sale on eBay a few years ago. In 2013 it was apparently brought by Wayne Carini from the TV programme Chasing Classic Cars, although it hasn’t featured in any of the programmes that I’ve seen. In 2014 Wayne wrote in an article for Hagerty called Buyer’s Remorse…

“Another car I have mixed feelings about is the Kaiser Aluminum Corvair Futura. It started as a Corvair Greenbrier Sportswagon, but has center steering and an all-new nose with stacked headlamps. When you’re talking about a one-off concept car, there isn’t much you can do with it. They’re rarely fully developed for driving, there are few eligible show classes and they only attract a special kind of buyer. I’m not thrilled about the purchase, because I don’t know what to do with it now that it’s mine.”

It isn’t known if Wayne still owns the car or if he has sold it where it has gone. Despite quite a bit of research this was all the info I could find and the only pictures, which appear to come from the original eBay posting.