Regular readers will know that we love a bit of internet research but it often gets out of hand. We see an odd picture of something unusual that we love, dig a little deeper and it grows into a project. The problem with this is that the search becomes involved and the post takes ages to do, so we decided that we’d do a few quick posts just on something we’d found that was interesting, that we’d love to have in the family but were very unlikely to, as they always turn out to be ultra rare and hence ultra expensive!

This idea started out well when this popped up on Facebook… 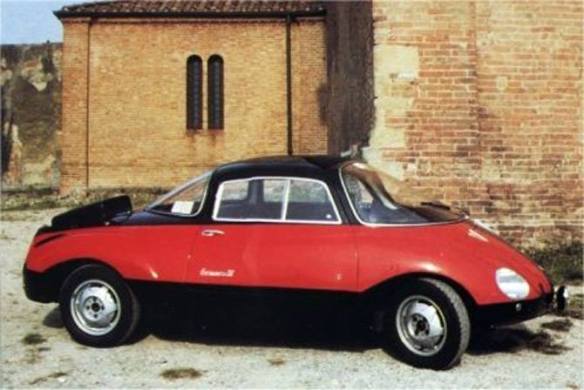 A 1957 Abarth 750 Coupe Goccia,
With a lightweight and aerodynamic body designed by Michelotti for Vignale and Arbarths expertise in designing fine and highly tuned engines, this prototype was aimed at establishing a world speed record in it’s class. With a naturally aspirated 700cc Petrol engine it was said to be able to attain a top speed of 150kph (93mph).

Only three cars were made in 1956/57 and it was never considered to be a production car. The first one was shown at the 1956 Geneva Motor Show and featured Gullwing doors but these were dropped for the further two produced. The later cars competed in the 1957 Mille Miglia and many other events in Europe. 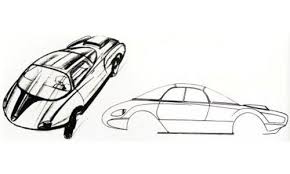 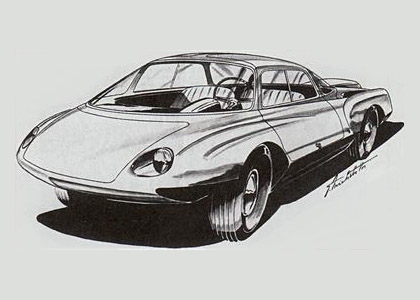 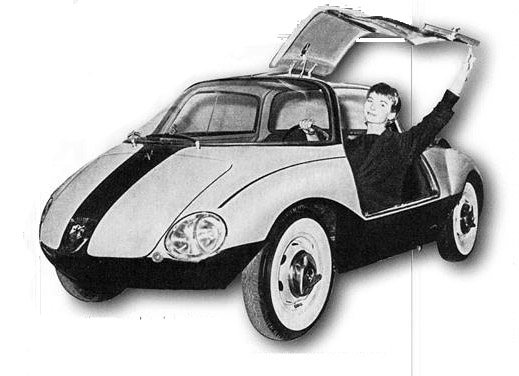 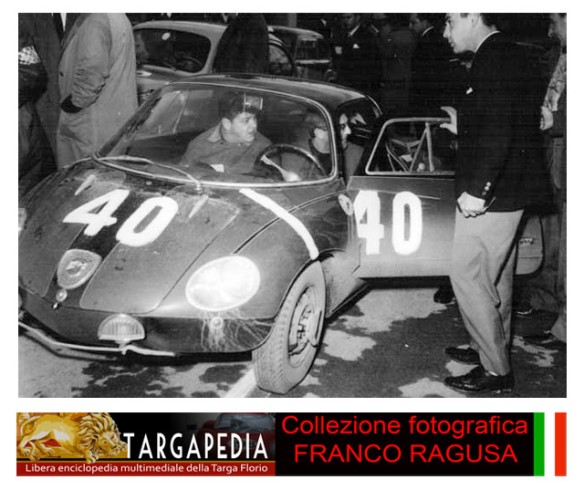 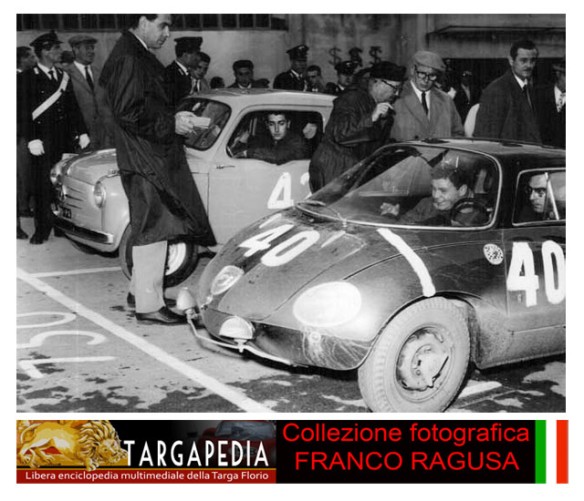 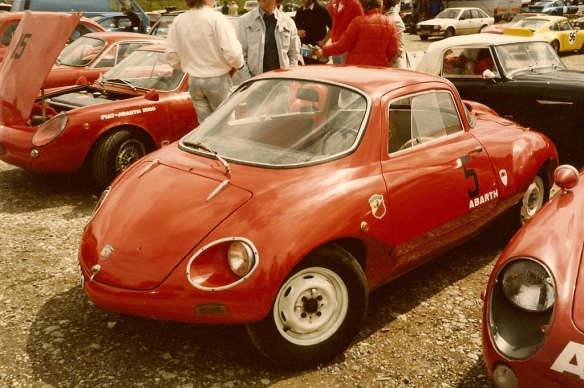 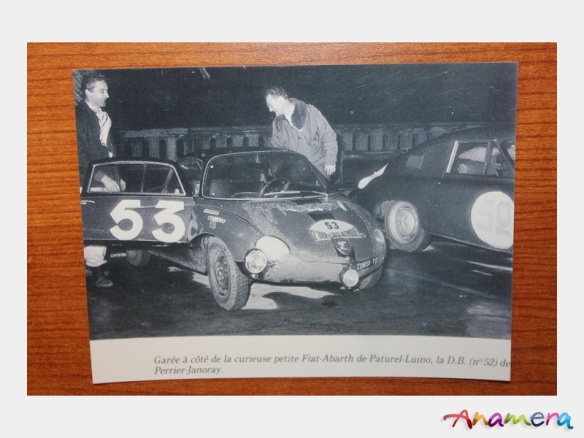 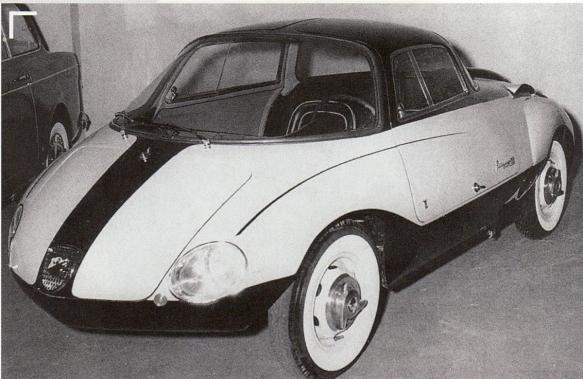 From some of the pictures we found at least one car is still around and has appeared at shows around the world. We’re unsure of is whereabouts but it was sold possibly to Japan. 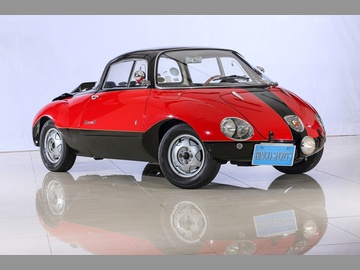 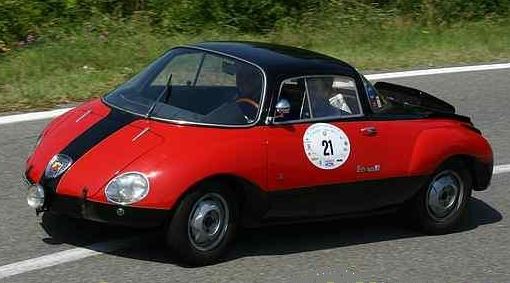 As usual researching this post started to turn up some other interesting beasts, lots of 750 derivatives from designers such as Nardi but we’ll be good and save those for another day.

We are off to the 74th Members Meeting at Goodwood this weekend so should be back with some pics next week and Mario will be coming out of hibernation to take part in Wheels Day on Good Friday.

UPDATE – one of our readers has told us that at least two of the three Goccia Coupe’s still exists and one is in the UK!