James and Herman have completed the Winter Challenge from Troyes to Monte Carlo and have had a very successful week. They finished 9th overall and collected a 2nd in class award.

The rally left Troyes last Sunday and after an overnight halt at Chartres met up with the english starters at Le Mans and then onto Bourges. The first full day was in warm sunny spring conditions and not at all like a winter rally should be.

Tuesday was a long day of tricky navigation running into the evening, where fog made the route especially difficult as the headed to the overnight stop in Valence. Wednesday morning finally brought proper winter conditions with 8 inches of snow but again as the rally moved South it again became dry. The final day finished on the famous Col du Turini with snow again but the roads were cleared.

The event was won by the Dutch Crew of Jan Ebus and Jan Berkhof in their Porsche 356, James and Herman have come up against this very committed crew on several previous Winter Trials.

Here are a few of James’ Photos 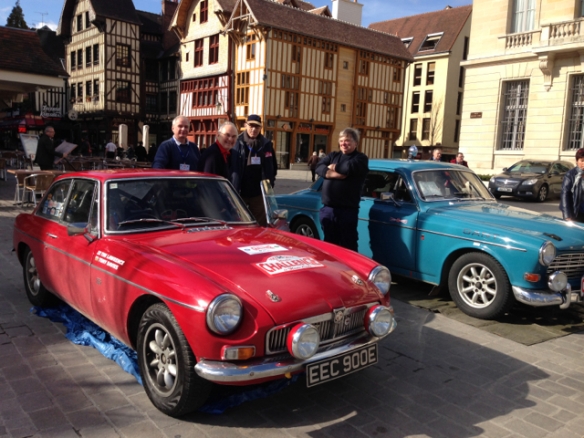 Before the start in the medieval centre of Troyes 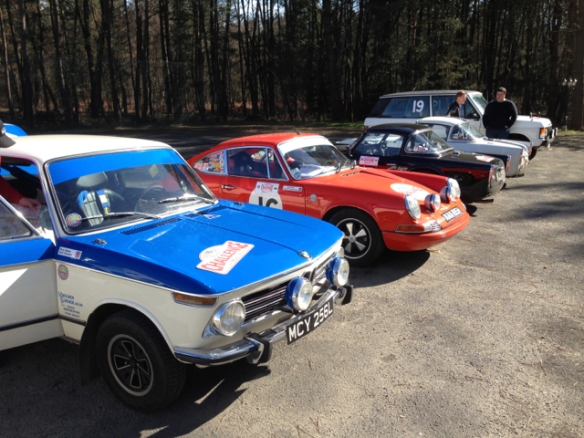 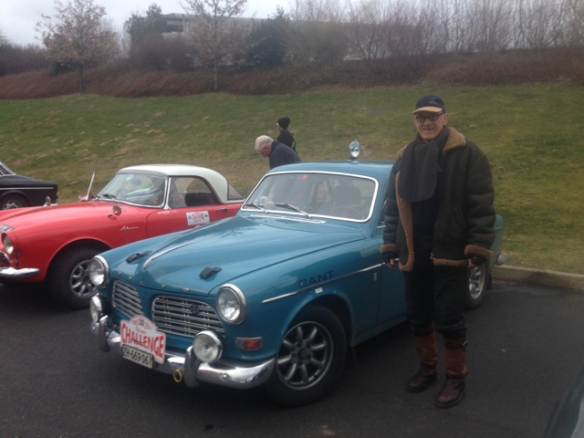 Herman Mass and the Volvo 122S 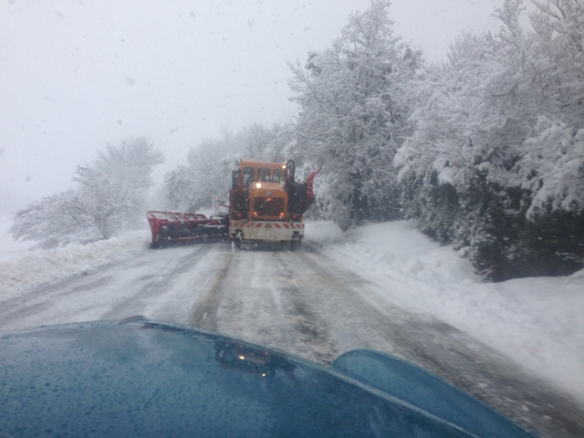 James has previous of Overtaking the snow plough! 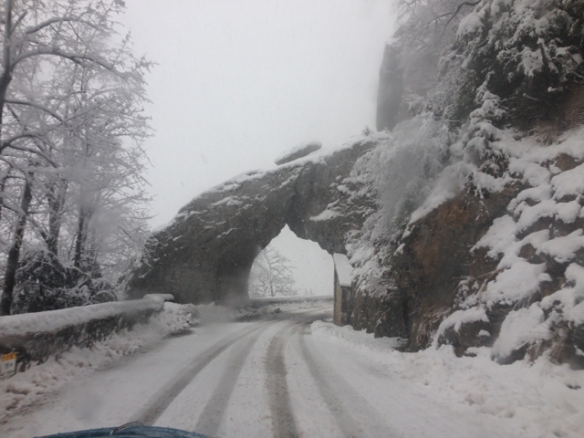 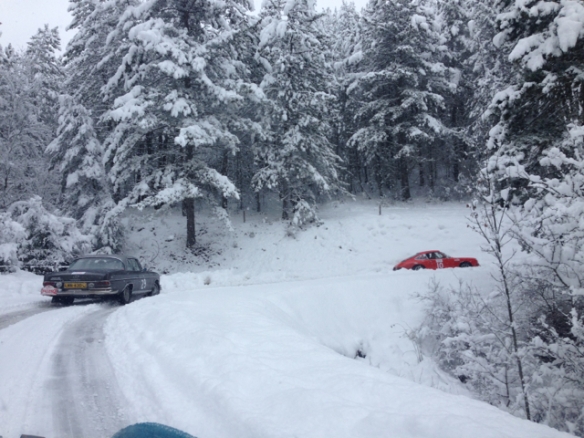 At last proper winter rally conditions, but still no need to use the snow chains 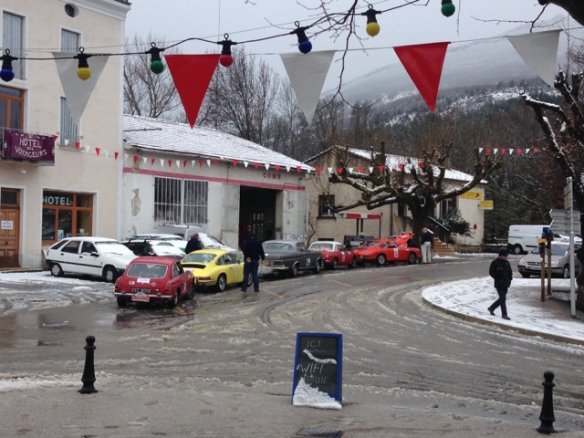 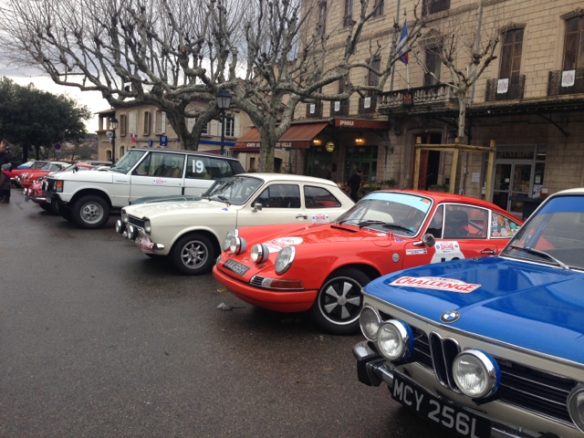 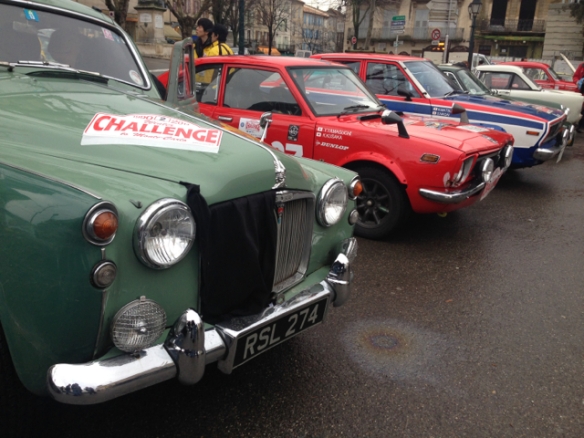 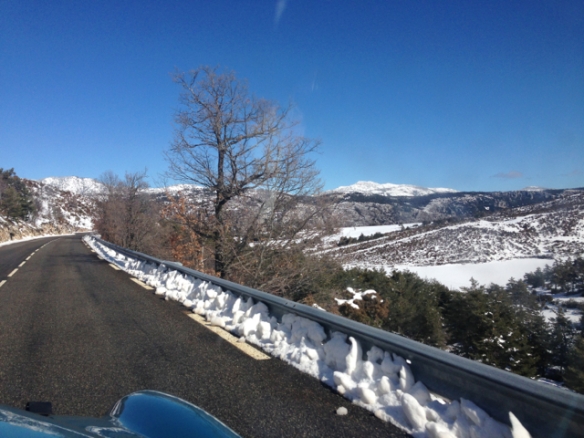 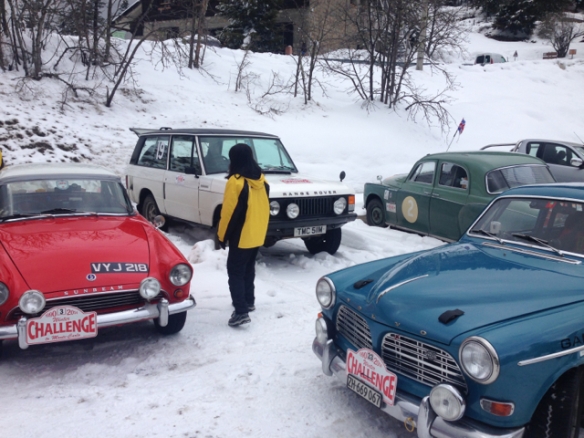 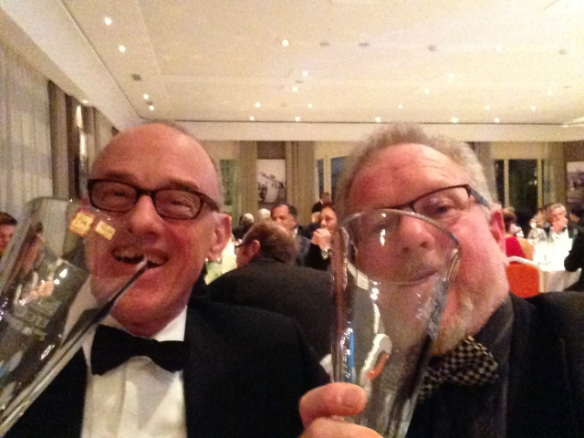 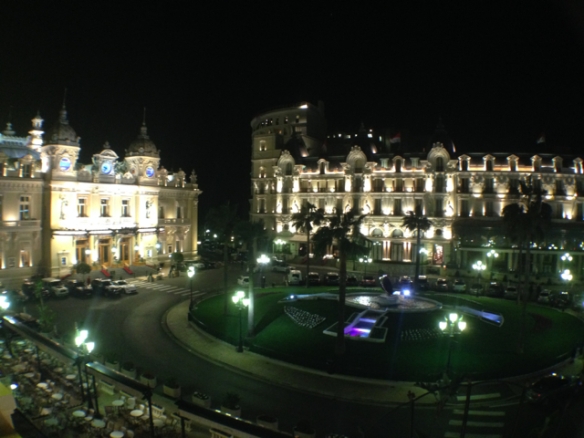